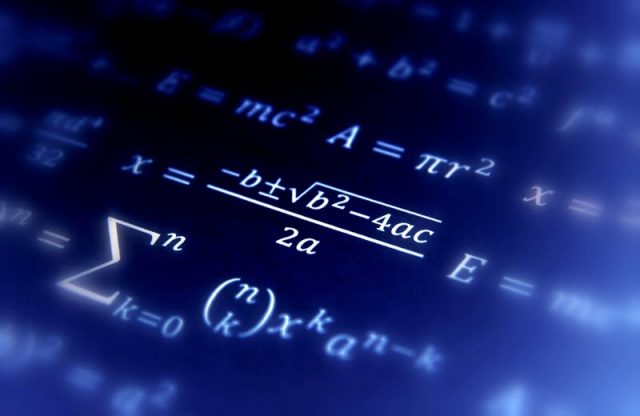 According to a UPB press statement, the team of the Polytechnic University of Bucharest was coordinated by Ioana Luca (leader) and Alexandru Negrescu (deputy leader).

“The problems had a high degree of difficulty, but our students lived up to the expectations. Their results, which are closely linked to their alma mater secondary and high schools, reflect that we still have valuable young people around us who must be motivated and encouraged to remain in the country,” Negrescu is quoted as saying in the statement.

Attending the competition were students from 21 universities from Bulgaria, Greece, Romania, Argentina, the Czech Republic, Turkmenistan and Russia, with the last four being invited countries. 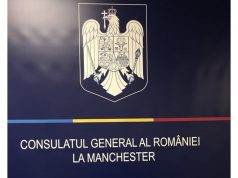 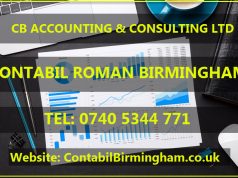