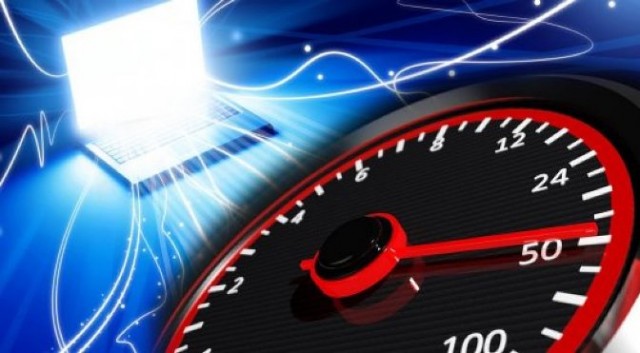 Romania’s capital Bucharest ranked 7th in the world for internet speed, in April 2015, according to the Ookla Net Index. The average fixed broadband download speed in Bucharest was 95.18 Mbps at that time.

US Senator and Presidential candidate Bernie Sanders recently mentioned the high internet speed in Bucharest saying that it was unacceptable that most of the US citizens had lower internet speed than the people living in Romania’s capital.

However, Bucharest was only the third city in Romania in terms of broadband download speed, after Ploiesti (102.35 Mbps) and Iasi (101.43 Mbps). Nine of the world’s top 15 cities in terms of fixed internet connection speed were from Romania while only two were from the US.

However, Romania’s telecom regulator ANCOM launched its own app to measure the speed of local internet connections, which is called Netograf. The app also shows the average internet speed provided by local telecom companies based on speed tests made by its users (just like Ookla used to do).

According to this app, the average download speed for fixed broadband services provided by local group RCS&RDS in Bucharest was 137.32 Mbps, in the fourth quarter of 2015. The upload speed is not much lower, reaching 120.37 Mbps. This average download and upload speeds were determined based on almost 3,000 speed tests performed on wired connections.

The RCS&RDS subscribers who have the Digi Net Fiberlink 1000 package (which costs some USD 11 per month), had an average download speed of 252 Mbps and an average upload speed of 196.6 Mbps in the fourth quarter of 2015 (based on 554 speed tests also on wired connections). This means they could download 1 GB of data in 32 seconds and upload it in 41 seconds.