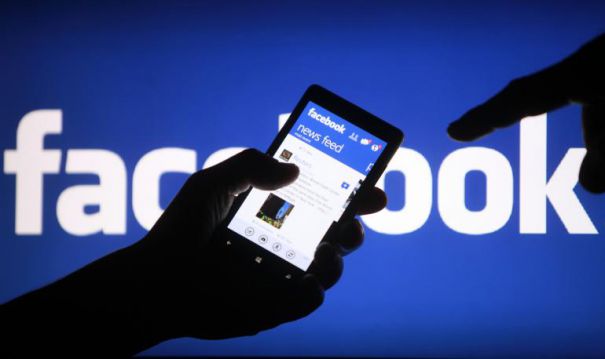 The ratio of people using the Facebook social network is clearly in favor of men (with 61.32% of accounts). Women use Facebook in the proportion of 38.68%, while in terms of marital status, married people are in first place (62.86%), followed by single people, with 25.44% of the total.
Regarding the ranking of the most visited pages on Facebook owned by brands and VIPs in Romania, the first place goes for the first time to Oreo, 38.5 million fans. The following places belong to the Zara brand (19.9 million fans) and Inna, with 12.07 million fans.

Facebrands.ro is the site monitoring the Facebook pages created by individuals and institutions (companies, NGOs etc) and shows the increasing number of fans by days and weeks, together with other pages in the same category.