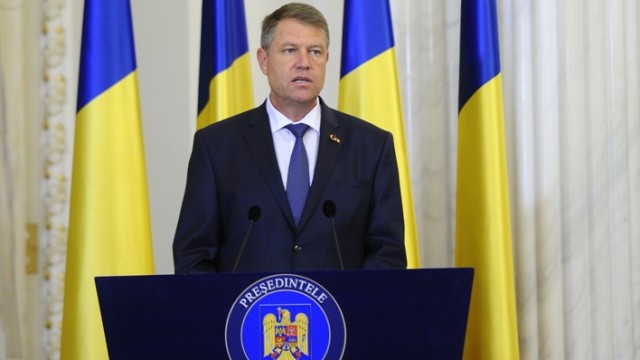 “This morning, explosions resulting in dead and wounded occurred in the airport of Brussels. Experts say it is very probably a terrorist attack. We are terrified and saddened, and I am using this opportunity to voice my full compassion and condolences to those hit by this incident, to Belgian authorities, to the [Belgian] people, and I think that, if the hypothesis of an attack is confirmed, this is an event that shows us that terrorism stayed in the heart of Europe. We are extremely worried and we will monitor the events in Brussels,” the head of state said during an event dedicated to the International Francophonie Day at the Cotroceni Palace, seat of the Presidential Administration.

At least 11 people were killed and 25 wounded by two explosions in the Zaventem airport on Tuesday morning, according to the La Derniere Heure newspaper.

The Belga news agency, quoted by AFP and Reuters, reported that a Belgian police official said the count was one dead and several wounded. 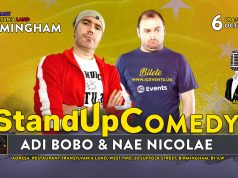 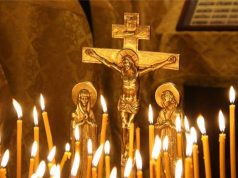 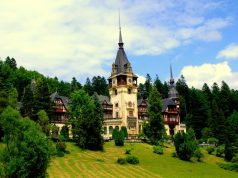