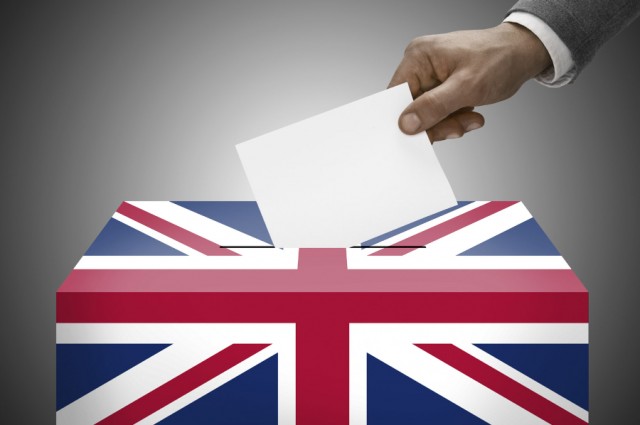 British citizen living in Romania are advised to register to vote in the referendum on the UK’s membership of the European Union.

“Today the UK Electoral Commission is hosting Overseas Voter Registration Day to encourage British citizens living overseas to register to vote ahead of the referendum,” reads a release issued by the British Embassy in Bucharest.

Although the date of the referendum is yet unknown, the elections authority in the UK is advising British expats to register sooner rather than later so they can be sure they are registered in time. Expats can register online at www.gov.uk/register-to-vote.

At the 2015 general elections, there were almost 106,000 overseas electors on the register, three times more than at the previous general election in 2010, and the highest number of overseas voters registered ever. This is a fraction of the 5.5 million UK citizens estimated to be living overseas, and potentially eligible to vote at the EU Referendum, according to the British Embassy’s announcement.

“To register as an overseas voter, UK residents overseas must have previously been registered in a UK constituency within the last 15 years. Once registered, overseas voters can then choose how they wish to vote. They can vote by post, by proxy (voting by appointing someone you trust to vote on your behalf), or even in person at their polling station if they will be in their local authority area on polling day,” the announcement also states.