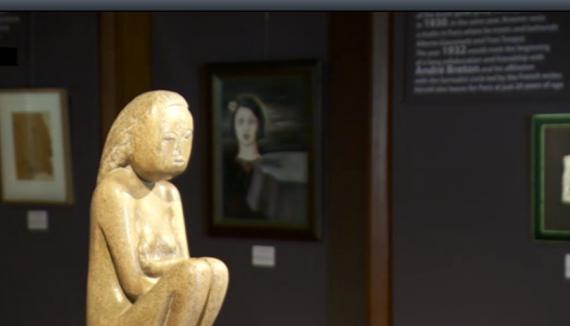 The Romanian Government is willing to pay EUR 11 million to buy Constantin Brancusi’s famous sculpture The Wisdom of the Earth (Cumintenia Pamantului).

The private collectors who own the sculpture have agreed to the price, Romania’s Culture Minister Vlad Alexandrescu announced on Wednesday, March 16, in a Facebook post.

The Government will pay EUR 5 million from the state budget for the sculpture and will launch a public subscription to raise the remaining EUR 6 million, according to Alexandrescu. The subscription campaign’s details will be announced in the following period.

The Wisdom of the Earth is probably one of the most important sculptures of Brancusi that is still on Romanian territory. The sculpture has been part of a private collection for many years.

The owners decided to sell it in September 2014 and asked EUR 20 million for it. According to the law, the Romanian state had the right to make the first offer. The Government initially offered EUR 5 million and the negotiations reached a deadlock as the owners felt insulted by the low offer.

Vlad Alexandrescu, who became culture minister in November 2015, appointed a commission to re-negotiate the sculpture’s acquisition, based on new principles.

Romanian authorities took every step to protect Romanians in Belgium