UPS  has announced the appointment of Jim Kearney as the country manager for UPS in Romania, Hungary and Greece.

In his new role, Kearney, a 27-year UPS veteran and native of Ireland, will be responsible for approximately 650 employees, as well as UPS’s operations, business development, and strategy across the three countries. Kearney takes over from Tim Helsen, who is assuming the position of UPS country manager in the Netherlands.

Kearney started his UPS career in 1989 as a billing clerk in UPS’s UK finance & accounting department, based in London. In 2004, Kearney was promoted to controller for what was then UPS’s Mediterranean, Middle East and Africa district, based in Brussels, and one year later he moved back to Dublin to serve as controller of UPS’s Consolidated Service Center. In 2009, he became the country manager of UPS Ireland.

In 2011, Kearney accepted the position of director of UPS’s Europe, Middle East and Africa Authorised Service Contractor countries and in 2013 accepted the role of UPS East Europe district Authorised Service Contractor director, working out of Ireland. In both of these positions Kearney was responsible for overseeing and coordinating the activities of UPS’s authorized service contractor countries across the region. 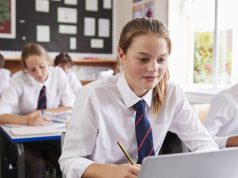 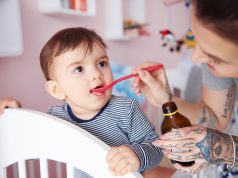