Three-quarters of the Romanians have bad opinions about the local parties. The negative view is more common with men, young people aged between 18 and 35, residents of urban areas, and people with higher education.

While more than nine out of ten respondents believe that the parties should represent the citizens’ interests, only 6% think that this actually happens. The party leaders are seen as the main beneficiaries of the parties’ interests, followed by the party members.

When asked to say the first word that comes to their minds when they think about the parties in Romania, most of the respondents have words with negative connotations. The most frequent words to describe political parties are thieves / theft / scam (12% of the interviewees), and corruption / bribe (10%).

The study also shows that 41% of respondents would vote for a new party while 38% wouldn’t do that.

The study was conducted in early February on almost 1,200 people. 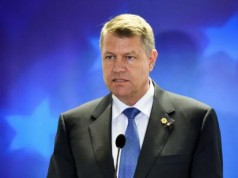 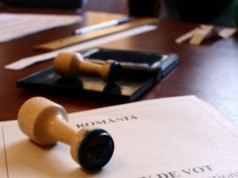